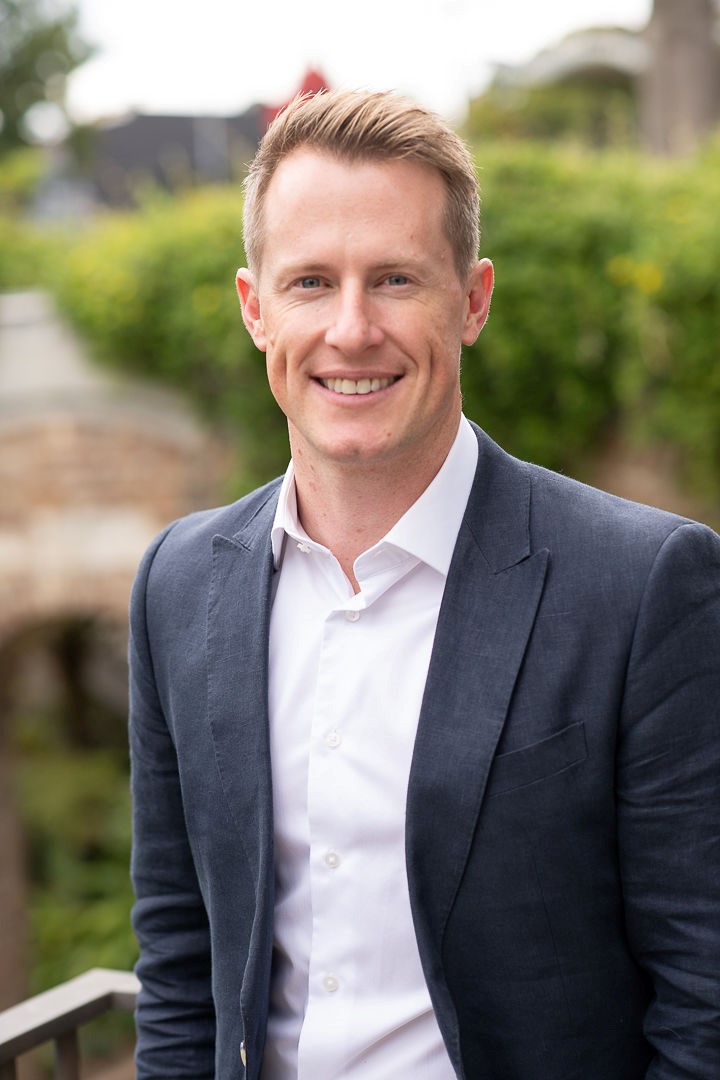 Brooke Horne has extensive experience in advocacy driven philanthropy.
In 2015 Brooke co- founded the Equality Campaign, the lead organisation for ‘Yes’ in the 2017 Marriage Equality Postal Survey. The Equality Campaign was Australia’s first professional LGBTI campaign organisation which, during the height of the postal survey, employed over 80 staff and managed 15,000 volunteers.

Appearing regularly as a presenter, keynote speaker and panellist, Brooke is a skilled communicator and storyteller.
In 2018 he was awarded the Prize for Best large Grant by Philanthropy Australia.

Brooke currently serves as the Strategic Partnerships Director at The Sunrise Project, is a Director of the National Arts School and an Advisory Member of Atelier at the Art Gallery of New South Wales.

He holds a Bachelor of Arts and Law from the Australian National University.

If you or someone you know needs support, please call Lifeline on 13 11 14.